Rasmussen Poll shows Trump at 46% APPROVE this morning, with 53% DISAPPROVE...


The New Media is undermining the corrupt Old Order of the Big Media and corrupt corporate organizations dedicated to pushing their left-win narrative at the clear expense of the truth. 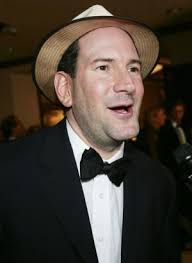 So, President Trump's numbers are not nearly as bad as I had feared. Polling numbers for the President don't have a clear effect on the Congressional ballot going into off-year elections either.
Posted by Arthur Christopher Schaper at 1:31 PM