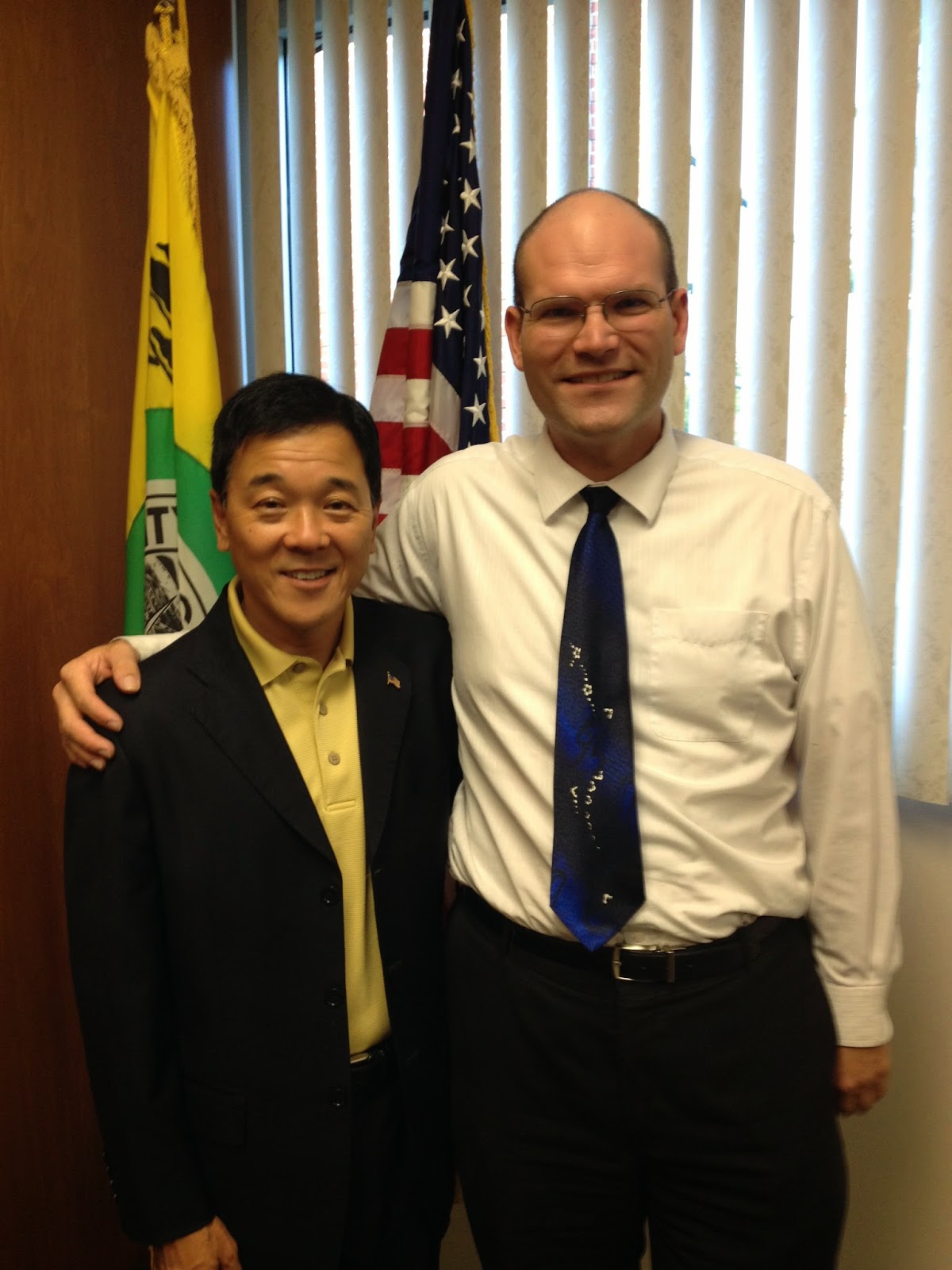 If it isn't obvious by now. . .
I endorse Paul Tanaka for LA County Sheriff.
Having investigated the ins and outs of the whole Baca-Blue Ribbon Commission - Abuse controversy, I am more concerned than ever about a widespread media bias which slams anyone who is pro Second Amendment as well as fiscally conservative.
There is one reporter at the LA Weekly covering Tanaka and "exposing" a culture of abuse. . .and that's it.
The reports from individual sheriffs, as well as leaders in the organization frustrated with Lee Baca, to residents throughout Gardena and LA County suggest that Tanaka is the best man for the job.
The LA Times, however, has shaped much of the opinion about Tanaka so far. The periodical has become notably (and notoriously) biased toward Republicans, conservatives, and limited government advocates in general. Openly gay, pro-choice Republican LA mayoral candidate Kevin James faced nothing but indicts and scathing criticism in his mayoral run in 2013.
No one should be surprised to see the paper dump on the Gardena mayor, either.
I am convinced that Tanaka's win on June 3rd will be one more nail in the coffin for the LA Times, and perhaps LA Weekly should local journalism insist on negative, biased (even bullying?) smears which are unfounded and unsubstantiated.
At any rate, from his full and concise answers to my questions, to the evidence which doesn't add up in the press against the man, I saw less of a reason to oppose his run for office.
Based on the individual reports as well as taking into account the basic illogic of the allegations against the Gardena mayor, there is no reason not to endorse him.
His record on bringing Gardena and the LA County Sheriff's Department from bankruptcy to financial stability cannot be ignored. I believe that he will clean house in the LA County Sheriff's Department when elected.
Please vote for Paul Tanaka for LA County Sheriff on June 3rd.
﻿
﻿