For the moment I heard that a Republican had thrown his hat in the ring for the 33rd Congressional District, I did everything I could to reach out to the candidate and get him down to the South Bay.

When I learned that Steve Cooley had endorsed a gang prosecutor, Elan Carr from the Valley, I reached out to Cooley's office.

Cooley gave me all the key contacts for Carr's campaign staff, who took down all the information I could offer them about South Bay contacts. Someone in league with the campaign shared with me that Carr has a home in Torrance as well as in the Valley.

I also learned that the former LA County District Attorney lives in the South Bay. Perhaps he could help host a fundraiser for one of his deputies.

For the next month, I spoke with campaign staff, learning more about his views on key issues. I invited him at length to make his name known in the South Bay as soon as possible, so that he would have the best name recognition and win the primary to get in the running for the House Seat in November.

His presentation was spot on. He focused on fighting crime and providing the best education for students in all parts of the county. Despite his lock-em-up record as a gang prosecutor, Carr lamented that the deeper issue, no education and no opportunities for legitimate advancement, was setting so many youth on a dark path.

Carr has retired military friends who live in the South Bay, including city council candidate Milton Herring. That evening, he received quite a reception from conservatives, many of whom were worried that no viable Republican would emerge to take the "Waxman seat" for the GOP. 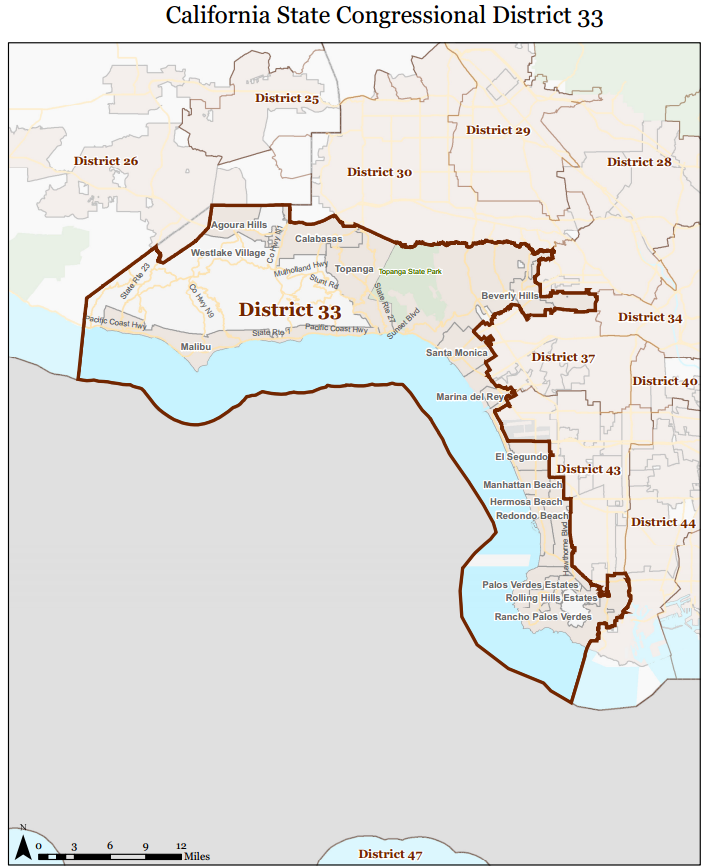 The best was yet to come for me, though, after the meeting.

I approached him right away and asked questions regarding his stance on issues.

Regarding abortion, he submitted that Roe v. Wade is the law of the land, and he was not going to change that. He does support gay marriage.

I pressed him on the Free Speech issue, that private businesses were getting sued and forced to comply with gay marriages. He admitted that he had not considered that aspect yet, and would get back to me.

[5/22/2014 Update:] Elan Carr informed Craig Huey's ElectionForum.org website researchers that he does not support forcing clergy to officiate gay marriages if they violate the conscience or the values of those ministers and their congregations. I support this position, and I am glad that he took my question seriously enough to have an answer prepared for ElectionForum.org.

At least he was honest.

I probed further about the abortion issue. He does not support partial birth abortion, abortion as birth control, or taxpayer funded abortions

Directly he answered each with "No!"

That was much better.

Regarding the Second Amendment, he did support background checks, but not an assault weapons ban.

Regarding Obamacare, he stressed that the current law simply is not working. I asked about reforms needed, and he mentioned ideas which I had neglected to remember, like tort reform

When a candidate advocates for values you care about, when he is putting the words in your mouth before you can say them, you know that you have a pretty good candidate.

He does support a pathway to citizenship, but he also recognizes the need to deal with the welfare state, which creates a negative attraction for immigration.

He answered all my questions.

Later, he recalled that I had contacted his office to get him to come down to the South Bay. He was glad about that. He even called me a few days after his son Samuel was born.

Carr is good enough for me, a viable Republican who is consistent, connected, and competent.

Please vote for Elan Carr for Congress on June 3rd and November 4th.
Posted by Arthur Christopher Schaper at 9:57 PM