WOW! CNN Calls #LyinTed Out for Smearing AG Sessions as a Liar 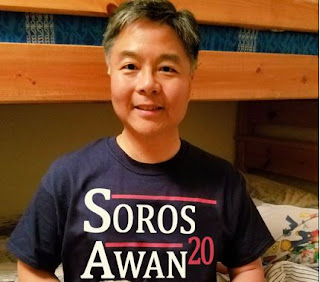 I can't believe I just saw this on Twitter, and I cannot believe that CNN anchors slammed and shamed Lying Congressman Ted Lieu for his hateful series of tweets mocking and disparaging the appearance and looks of Attorney General Jeff Sessions before his testimony at the House Judiciary Committee hearing yesterday.

Don't take my word for it.

Here's the video below:


CNN has been slammed repeatedly as Fake News, false narratives, and all the rest.

Yet even they could not let Congressman Ted Lieu get away with his shameful tactics calling AG Sessions a liar--and that was before he even appeared before teh Committee!

Check out Lyin' Ted's statements and questions at the hearing below:

The liberals went absolutely gaga over Lieu questioning Sessions with the following: "Were you lying then, or are you lying now?" Leading question, to say the least.

Trey Gowdy counters this whole line of questioning, and how the Democrats are using the limited recollection of witness testimony to allege perjury:

The truth is Ted Lieu is a shameful disgrace to the House of Representatives and his district. He routinely impugns the President and his staff, and his comments have been so outrageous, that even liberals have had to challenge his rhetoric.

Especially because he's a liar! 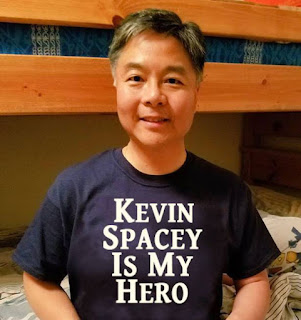 Posted by Arthur Christopher Schaper at 11:47 AM