We the People Rising: Huntington Park California (No Sanctuary Cities)

Seema Hope, aka Ruthy Truthy, told everyone that a bunch of Nazis were going to show up--and therefore the Brown supremacists needed to show up in large numbers.

In this video, there are three others who showed, but they were too late! 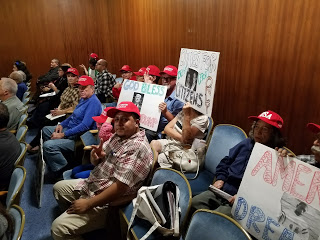 They didn't. Even with Robert ":Naui" Hernandez and a few other heifers, there numbers were still smaller than our own. Members of the audience also told off Naui for harassing them. 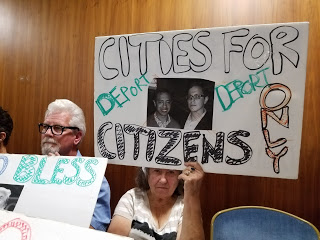 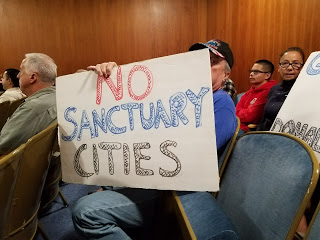 Fernando Pedraza Garcia bravely brought her daughter to the meeting and showed the audience what sanctuary city policies bring: abused and harm to American citizens and legal residents. 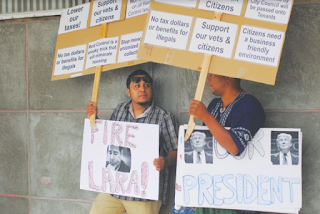 Check out the incredible array of public comments below:

Arthur Schaper reports:
"I have tried to avoid bitter personal dramas, but when hired guns are called on by Brown Supremacists, action has to be taken. When they threaten and attack others and intimidate men and women who love this country, our President, and the rule of law, we stand up and say "Stop!" 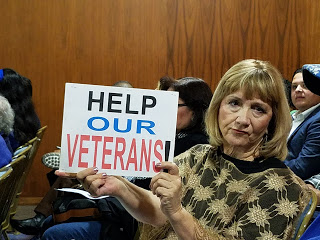 "After the Huntington Park city council meeting, John Turano, aka Cuck Spartan Man theatened me and other members of our LA County for Trump team. He followed and harassed us in the city council parking lot.
"He hit my hand--battery. I reported this crime to the police, and Cuck clucked away. He was scared, as he should have been."

The increase in violent and aggressive tactics from the pro-illegal faction signals that our efforts are working
Posted by Arthur Christopher Schaper at 9:50 AM