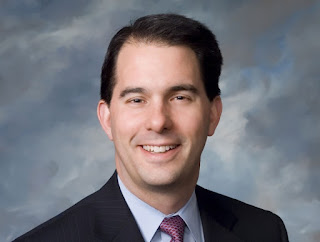 Wisconsin Governor Scott Walker has an unprecedented and unparalled record of results and accomplishments. From his early days as a state assemblymember to Milwaukee County Chief Executive to two-term, three-times elected Governor, Walker more than walks the walk, and is making an impressive run for the White House in Election Year 2016.

Special interests hate him, Big Labor fears and loathes him, and grassroots conservatives want to learn more about him. 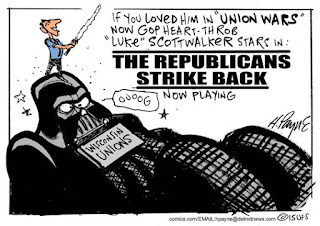 Scott Walker is what this country needs in the White House. He has fought and won 6 elections. 3 in deep blue Milwaukee county for Executive. Winning a special election and being reelected 2 times. Then elected 3 times in 4 years for Governor in blue WI.
He won all his elections based on being honest and doing what he said he would do. He stood on principles and conservative common sense ideas.

He has taken on and defeated 3 of the biggest liberal lobbies. Abortion, Trial Lawyers and Unions, both public and private.He ended forced union dues and ended the stranglehold on the schools 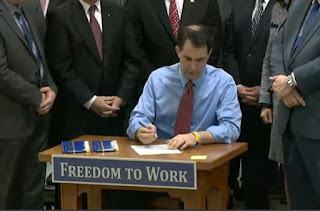 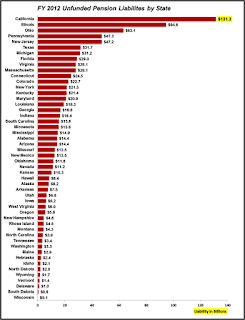 Full funded pensions (The only state where they are full-funded, see above)He ended instate tuition for illegals (The only governor to do so)Concealed carry, castle doctrine and ending 48 hour waiting period to buy a gun.Lawsuit reform.Cut deficits and turned em into surplus, all without raising taxesSchool choice Defunded Common Core testingHe broke the Teacher's union insurance racket, which forced teachers to buy from their own health insurance company, paying higher than market rates. Appleton WI (small town, been there) saved $3.1MM in 2011-2012 (source: Politifact) Oshkosh is saving $3.77 million over three years , Waukesha County district saved $600,000 for 2011-’12 same source 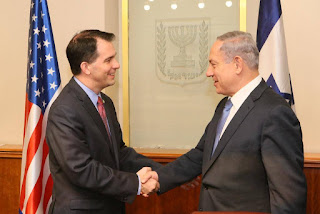 He is an outspoken supporter of Israel, the only candidate on record to meet and greet Israeli Prime Minister Benjamin Netanyahu.Walker has walked the walk of a conservative and done so with results.My motto is record and results over rhetoric. Actions over speechesIf you want to restore America, lets stand with a man who knows what to and how to get the right things done. 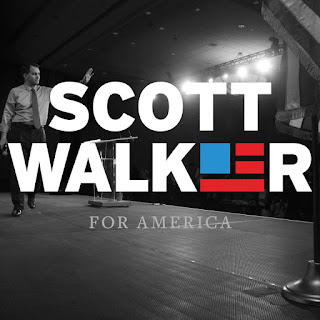