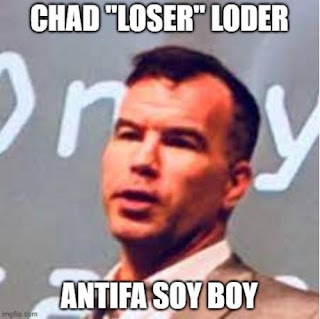 Check this out! Chad "Loser" Loder got served!

Loder has gained a large following on Twitter by the far-left for spreading disinformation, propaganda & doxes. pic.twitter.com/kuyDw0wyh6

And of course, Chad Loser plays victim, even though he has spent much of his life in person and on social media victimizing others. Check out what he had to share:

Chad Loder: “This is a pitiful attempt…to silence citizen journalists who document the activities of far-right extremists”

Also Chad Loder: “I am not a journalist” pic.twitter.com/wkJ2r0sbzV

Smile for the camera, soy boy! 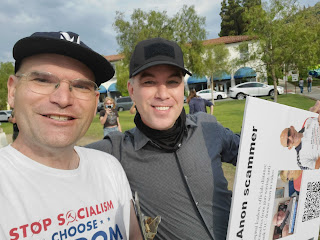