But there is much more work to do there, says mother leading the fight 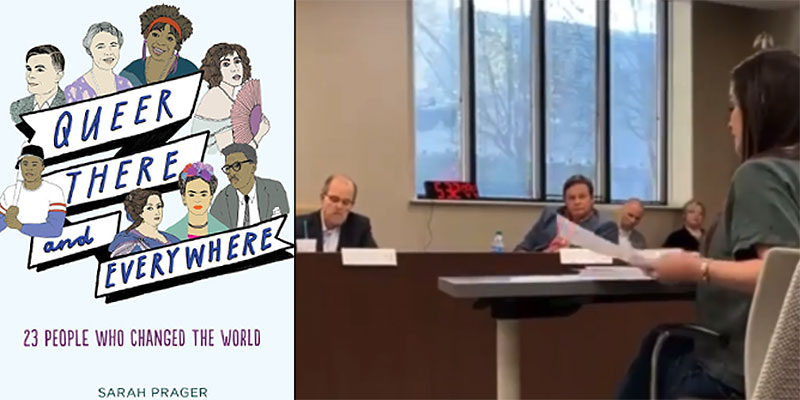 A Mississippi MassResistance mother reads excerpts from a sexually explicit school library book to the School Board. At left, one of the many books that parents are outraged over.

After months of foot-dragging by their School Board, a group of MassResistance parents in Madison County, Mississippi forced the middle school Principal to take action on extreme pornographic books in the school library. Led by a local mother, parents throughout the community rallied against this outrage.

Several books were immediately removed from circulation pending a full review. And the Principal drastically changed the policy on handling book challenges by parents.

Months of ignoring the parents

In December 2021, a group of parents addressed the Madison County (Mississippi) School Board with a list of books in the school system libraries that had extremely objectionable and disturbing sexual, homosexual, racist, and anti-American content. As they displayed the list of books at the meeting, the parents implored the Board to remove them from circulation. 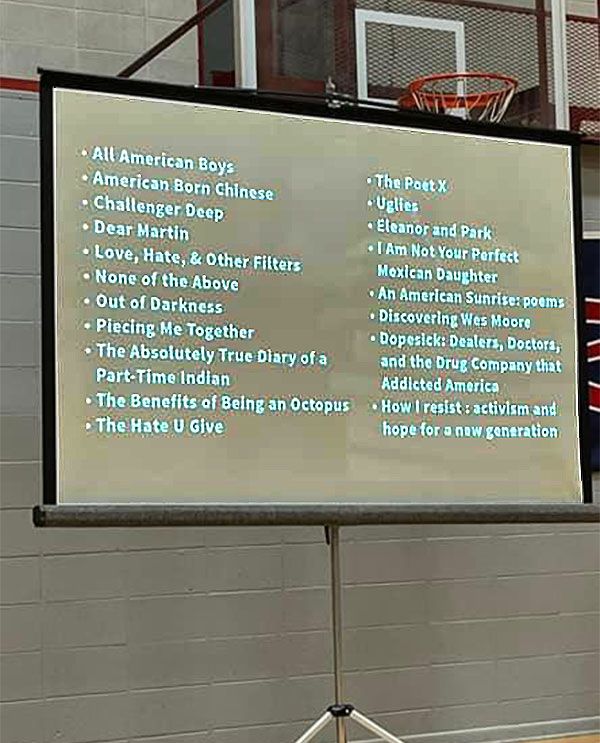 At the School Board meetings the parents displayed a list of the books for all the members to see.

In January 2022, the parents came back, but the Board had done nothing.

In February, the Board said they “would review the books” but had no plans of quarantining the books while under review.

At the March School Board meeting, they said the books are “still under review” but they “need more time.” The books were still on the shelves for the children to check out. The parents were clearly being ignored.

In early February, the group teamed up with MassResistance. By late March, the MassResistance parent group was ready for a higher level of action.

At the April 4 School Board meeting, the MassResistance parents confronted the Board members about why they had not done anything. One of the mothers read aloud passages from one of the books, “The Absolutely True Diary of a Part-Time Indian” by Sherman Alexie:

The Board members said nothing in reaction. But the looks on their faces showed that they realized that this Mississippi community was not going to stand for it.

Two days later, on April 6, the group posted on social media pages from another of the books, The Kite Runner by Khaled Hosseini. This particular book was in the middle school library. It includes the sodomizing of a boy by a man, the rape of a mother, and a bloody suicide of a father, among other horrific episodes. Parents who saw the excerpts were sickened.

Page 7: Mother is raped. The novel opens with a recount of the rape of a boy's mother. The soldier describes her "surgary c**t." 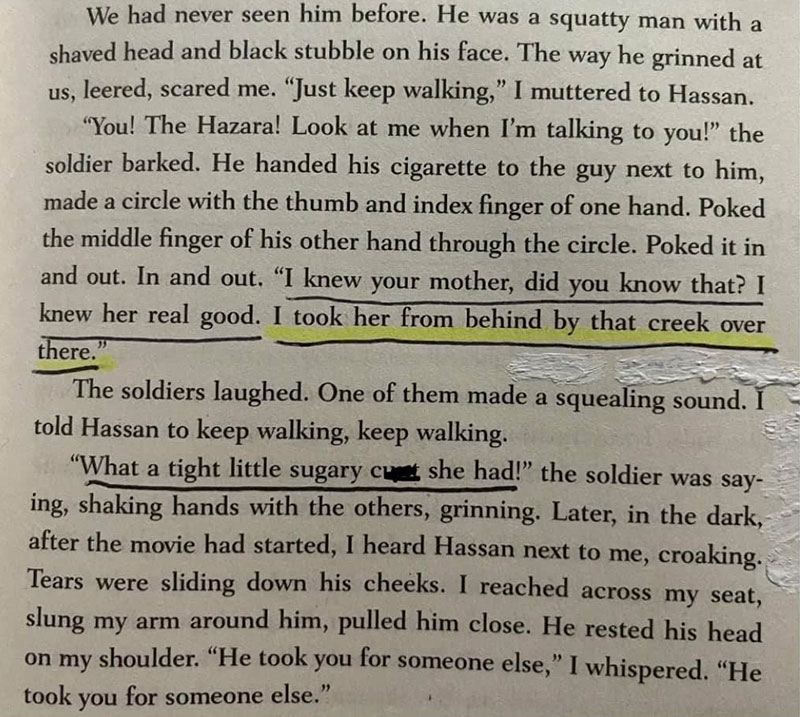 Page 75 - Boy is raped. Two pre-teen boys are told to hold down another boy while he is raped by a 17-year-old. 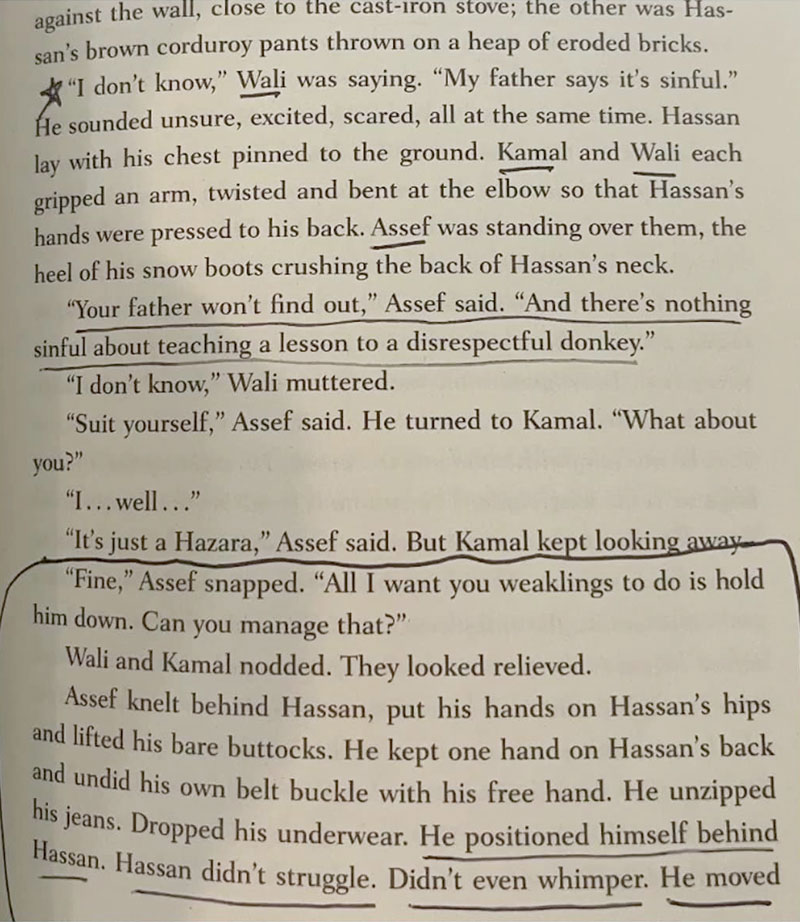 Page 78 - Boy bleeds from rectum. The aftermath of the rape describes the "dark stain in the seat of his pants" and the "tiny drops that fell from between his legs and stained the snow black." The boy is bleeding from his rectum. 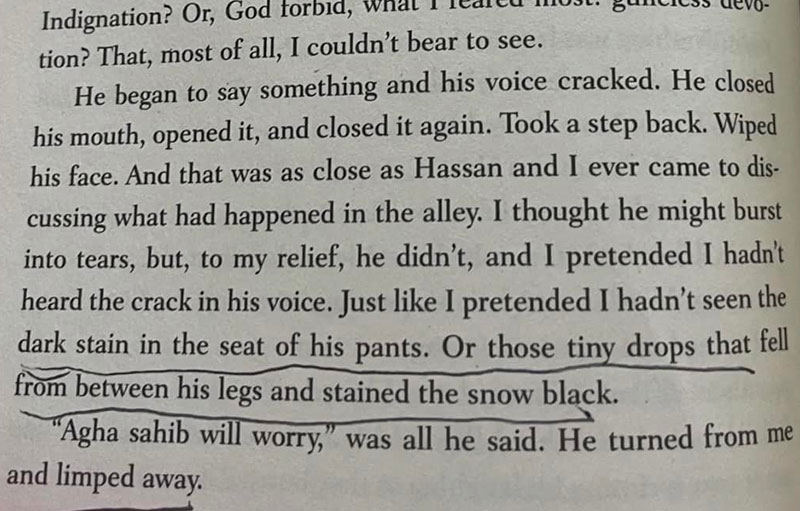 Page 124 - Father shoots himself. A father finds his dead son and decides to commit suicide by placing the barrel of a gun into his own mouth and blowing his brains out. 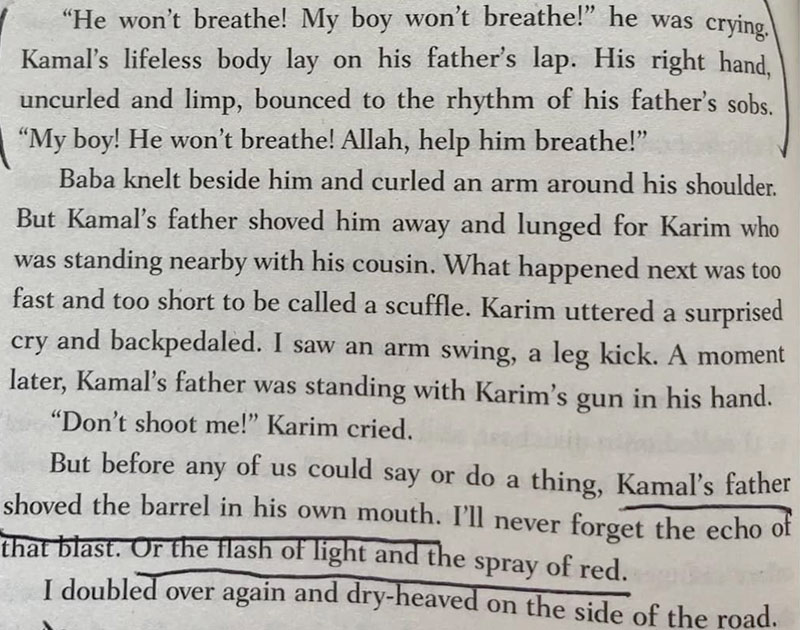 When people in the community saw this, hundreds commented and shared it. Many contacted their public officials. The middle school began getting phone calls. The School Board members received emails.

Two days after that, on April 8, the school system relented. The middle school Principal sent the following message to the community: 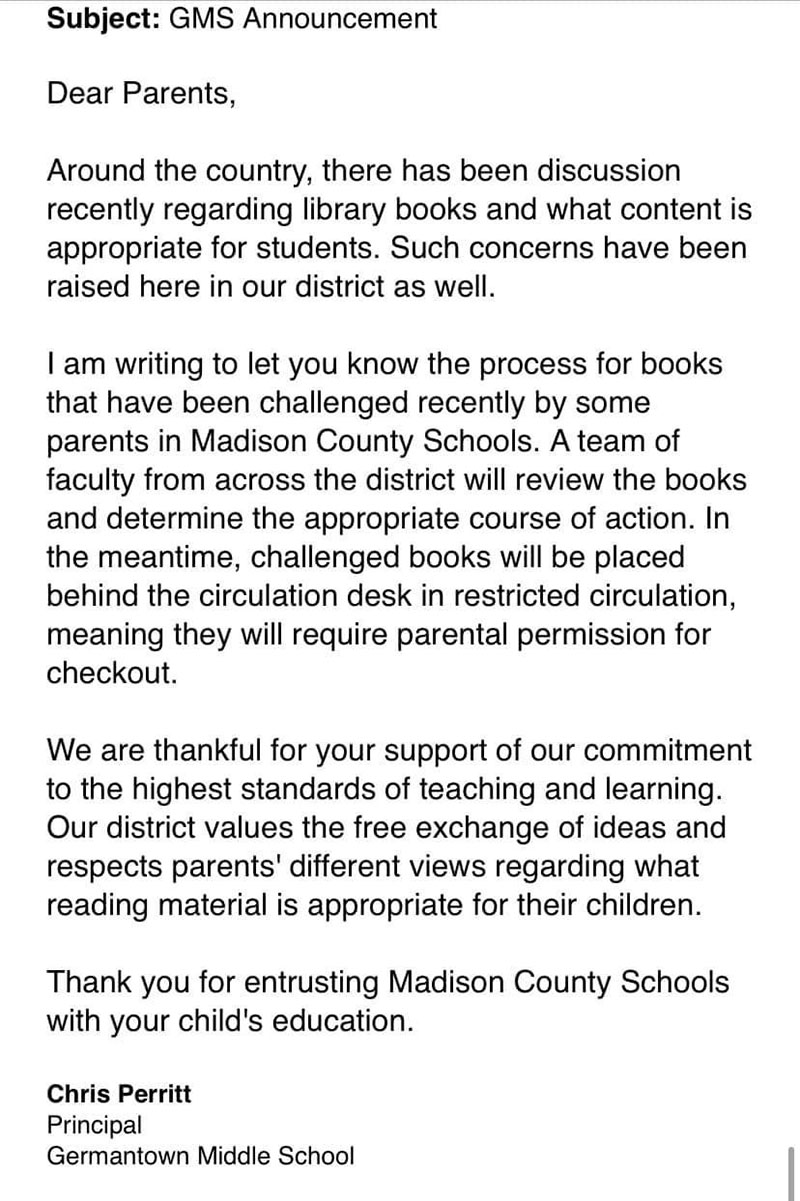 The parents had made the difference! The job still needs to be finished, but the public officials finally got the message, and now the parents have the momentum.

Final thoughts: Fighting the “groomers” in their midst

As the lead mother told a local radio show, there is also some reaction on social media that is truly frightening. There are “groomer moms” in the community who are angry that these books are coming off the shelves. They are defending this disgusting pornography in the children’s library. They want this material to be available for kids. One mother who is a Girl Scout troop leader said she wanted to see the list so she would know which books to go and buy for her children. (And we’ve seen that same thing across the country. These people seem demonic.)

And as we’ve observed before, there is a larger problem in the schools that must be addressed. Normal people would not bring books like these into any school or allow them to stay there. It pains us to say that around the country, sexual deviants have been attracted to and – recruited by – public schools and libraries. So while many books should be removed, the adults who oversaw their inclusion should be fired. Otherwise, this abuse will continue in one form or another.

[Note: The public library in that same Mississippi county is in the eye of an even bigger MassResistance book storm – which we will be reporting on in an upcoming post!]