MassResistance activists throughout Clark County and now the entire state of Nevada have continued raising alarm about the perverted Drag Queen Story Hour program which has come to Henderson, NV libraries.

Starting August 24th, MassResistance activists have been raising alarm about the illicit, sexually explicit, and completely inappropriate nature and goals of Drag Queen Story Hour, which seeks to indoctrinate kids to accept LGBT behaviors as normal, even healthy, despite numerous studies and reports which prove the contrary. The Drag Queen Story Hour website admits: "DQSH captures the imagination and play of the gender fluidity of childhood and gives kids glamorous, positive, and unabashedly queer role models." 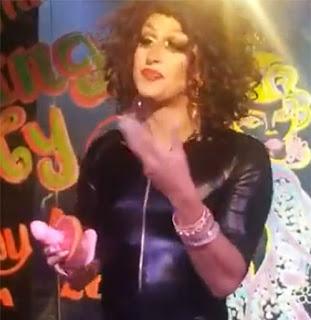 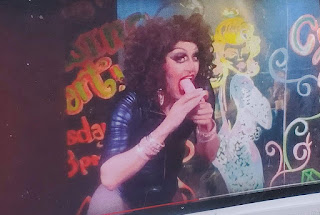 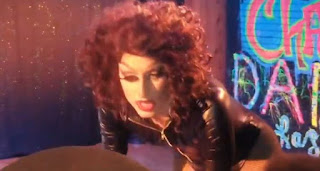 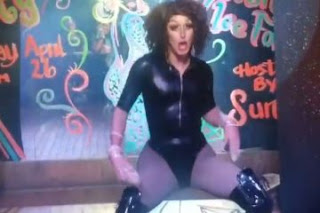 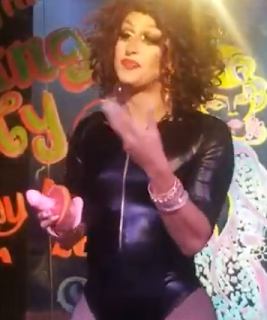 In a recent interview with ABC 13 News in Las Vegas, Drag Queen Matt Durski, who goes by the stage name Polly Porcelain, claimed the following:

"In Vegas there's not a lot of opportunities for queer people or drag queens to do a project like this,” Durski said.

“I got like a bunch of hate messages,” said Durski. “Death threats!”

Proponents and participants in Drag Queen Story Hour are forced to admit that this whole program is about promoting LGBT behaviors and ideas onto children, even though such behaviors are inherently destructive, but not immutable characteristics. Furthermore, a number of these drag queens claim to have received death threats, although such statements are often specious, suspicious at best, while pro-family protesters and demonstrators are often met with hateful, even vile remarks and retorts from drag queen proponents.

“What really strikes me as odd,” said Arthur Schaper, Organization Director for MassResistance, “is that we have provided a number of illicit pictures showcasing the perverse acts and sexually explicit nature of his drag show. Strangely enough, Mr. Durski removed the videos of his cabaret acts shortly after his first “Drag Queen Story Hour” in August, which shows that he has so much to hide.”

Schaper continued: “That anyone can call this man—or any adult performer—a ‘role model’ shows a complete lack of respect for children or common decency. It’s sickening!”

MassResistance reached out to the Gibson Library in Henderson Nevada to confirm whether the next scheduled Drag Queen Story Hour would be taking place on October 5th, 2019. The main website did not prominently display the event for the public, but the program is still going forward. Shockingly enough, the librarian in the children’s section of the library had seen photos of Matt Durski in his risqué night club performances, but confirmed that they will still host the event!

MassResistance will continue protesting Drag Queen Story Hour in Henderson, Nevada and throughout the greater Clark County region, urging parents, stakeholders, and taxpayers to demand an end to these perverse, illicit programs as well as the termination of the library staff and administrators who have promoted these completely inappropriate programs in public libraries.