A Review of the Obama Administration: "If You Like. . ." 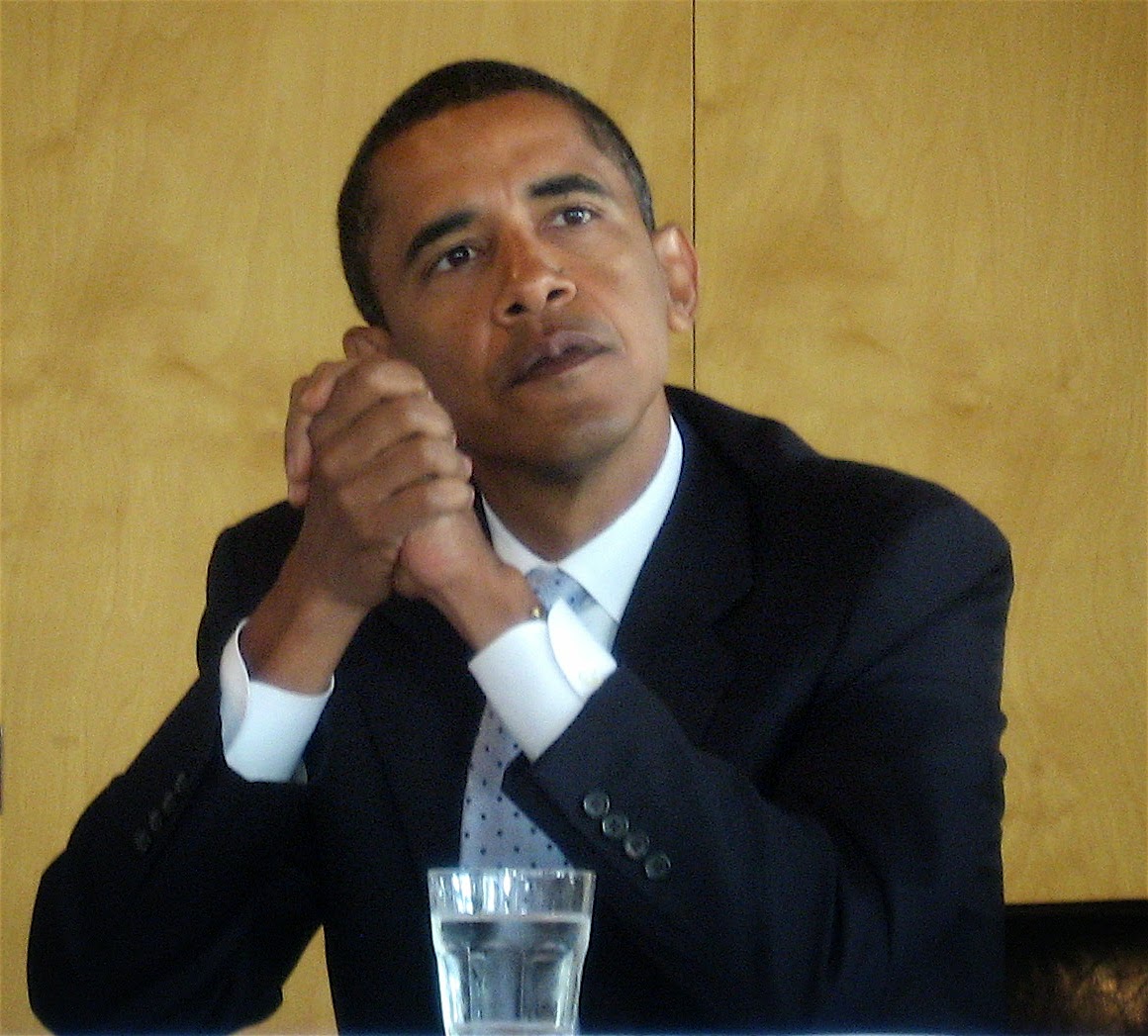 President Obama likes to make promises. He wants to assure people that they will be able to keep whatever they already have, yet at the same time expand the power of the state, contrary to the Constitution and at the expense of the individual.

Consider the centerpiece promise of his Presidency, which has been exposed as an all-out lie:

Obamacare: "If you like your health care plan, you can keep it." Result -- millions lose their health insurance, pay higher premiums, lose doctors, etc. Obamacare has been anything but affordable, and no one, not even the growing number of Democrats fearful about keeping their seats in Congress, are campaigning on the perceived strengths of the disastrous legislation.

Now, let's apply this metric about promises, keeping, and the rest:

2009 Stimulus: "If you like your tax dollars, you can keep them." Ha! The nearly one trillions wasted on non-existent Congressional districts or diverted to raising bureaucrats' salaries may have stimulated the arrogance of the Washington Beltway elite, yet did very little in terms of reviving economic growth in the United States.

Dodd-Frank: "If you like your bank, you can keep your bank." Result - Big banks get bigger, with bigger fees, and the smaller banks facing bigger regulations, reducing their power and efficacy.

Common Core: "If you like your education, you can keep it." The result: a convoluted take-over of public education, with data-mining and rushed curricular standards which teachers are having a hard time keeping up with. Add to this convoluted rollout the data-mining controversy, the over-difficult mathematical manuevers, and we have "ObamaCore".

Internet Dominion: "If you like your Internet Security, you can keep it." The Fairness Doctrine has risen up as an important line of argument in free speech, when in truth such an idea is based on the sad notion that liberal-leftist radio should have equal resources to compete with right-thinking, conservative, and individual liberty based radio. The free market of radio and Internet choice could not be clearer: people do not like liberal radio. They do not want to hear leftist talk on the squawk box.

Second Amendment: "If you like your guns, you can keep them." President Obama has issued several executive orders, bypassing Congress, to implement more regulations and strictures on the right to keep and bear arms. These outrageous forced measures have raised the alarm and ire of New England gun owners, particularly in Connecticut, Rhode Island, and Massachusetts, who are refusing to register their guns with the state government, where local law enforcement are sending the message that they have no intention of confiscating guns, although that seemed to be the original intent of Connecticut's law.

First Amendment: "If you like your Freedom of Speech and the Press, you can keep them." Press freedom has declined in the United States, often a result of leftist interest group intimidation. The President has his own enemies list, and allegations against the DOJ have revealed that officials seized the phone records of AP reports. Now First Lady Michelle Obama has banned the press from accompanying her to China, where the locals are getting fed up with her demanding ways. President Obama's administration has frequently Freedom of Information Act requests, and so has Attorney General Eric Holder.

Foreign Policy: "If you like your country's standing in the world, you can keep it." President Obama's apology tour to the Arab world, his silence following the Green Revolution in Iran, his reticence following the broadening Syrian Civil War (including the red line which Bassar al-Hassad crossed, danced, and erased). Now, Vladimir Putin has taken advantage of the perennially passive foreign policy of this Presidency, annexing Crimea following by a military venture and a forced plebescite in the region, taking advantage of the political upheaval in Kiev, Ukraine between pro-West and pro-Russia factions in the former Soviet Satellite.

Israel: "If you like the Jewish State, the Jews can keep the Jewish State." From the arrogant argument for land-swaps to his passive in-assistance to Egyptian strongman Hosni Mubarak, to Secretary of State John's Kerry's about the viability of a central Israeli identity, Obama has sent a not-so-subtle message about his disregard for the integrity of Israel in the Middle East. Former New York City Mayor Ed Koch was so disgusted with President Obama's sorry treatment of Benjamin Netanyahu and the American-Israeli friendship, that Koch endorsed a Republican to replace the disgraced Anthony Weiner in a 2011 special election race for a three-to-one Democratic seat in the NYC burroughs (the Republican won by ten points).

Whatever President Obama has promised, the results have been anything but worth keeping. This President has been anything but professional, whether respecting the United States Constitution or faithfully executing the laws of the land, including his own.

I have a new phrase, one which will likely resonate with voters in 2014:

"If you like your President, you can keep your president." Result? Impeachment on January 3, 2015.