If this tweet does not prove how truly showly the Mainstream Media has always been, then nothing will:

If “Thank Trump” is trending on Twitter and he’s not there to see it, does it make a sound?

This is Dan Rather commenting on the "Thank Trump" trend that emerged on Twitter today. And this is the pettiness that he exemplifies, which represents the never-ending Trump Derangement Syndrome which overcame the media five years ago.
Do these media hacks know no shame? 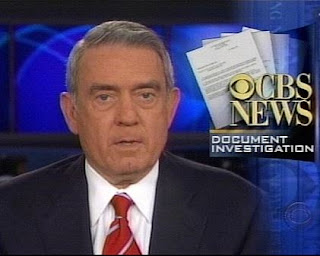 Recall that Dand Rather is a disgraced former media hack, too. In 2004, Rather reported a story claiming that then President George W. Bush lied about his service in the United States airforce. This controversy was known as the "Killian Documents controversy", although it later became known as Memogate or Rathergate.
Why?
The whole "scoop" turned into a failed fiasco, because the so-called "smoking gun" letter was clearly faked. Any competent journalist would have walked away from such a fraudulent story, but Rather was a media hack, and he ran with it purely for partisan reasons.
The disgrace of this fraud was so great, he was forced to retire early. Of course, back in 2004, there were journalistic standards of a sort, and bad reporters were held accountable. Nowadays, reporters don't hide their political bias or their propagandist spirit, and they get lauded for it.
Posted by Arthur Christopher Schaper at 3:01 PM