I had endorsed Elan Carr earlier this year.

He was the first Republican to announced his candidacy for the district shortly after Henry Waxman's retirement.

His former employer, Los Angeles County District Attorney Steve Cooley, had gotten in touch with me shortly after I had asked for contact information to Carr's campaign staff. He showed up a few weeks later at the Beach Cities Republican club to announce not only his candidacy, but his concerns about the direction of the country. He focused on education, the economy, and the unsustainable failures of the Affordable Care Act.


I was preparing to hear relatively liberal stances on social issues, including gay marriage and abortion. He does support the Second Amendment, and he does not believe that protecting the environment should mean punishing businesses.

With the rise of the illegal immigrant youth crisis along the nation's southern borders, I began to sour on Carr somewhat. We need Congressmen who will not enable more illegal immigration with amnesty. A pathway to citizenship is not a moral position, either, yet one which Carr stands by. Other conservatives in the region have also shared with their relative frustration on these issues.

The fact remains that Carr is a fiscal conservative, yet moderate-to-liberal on other moral issues.

The debate at Hesse Park solidified my resolve to vote for Carr once again.

﻿
He was clear about his fiscal principles. We need to get rid of the corporate taxes which are driving businesses away from the United States. He refused to go along with the liberal hype about forcing the minimum wage.

When state senator Lieu announced that he supported reintroducing Waxman-Markey's Cap and Trade bill, my mind was made up.

The voters of the 33rd Congressional district should not send a Waxman protégé to Congress.

We do not need another liberal partisan who will support Nancy Pelosi's minority leadership in Congress for one more term. Carr did not even make clear whom he would vote for as leader of the Republican caucus, and certain members have already rebelled against Boehner as the Speaker of the House for the next term.

Lieu made it clear that he would support the same legislator who has soured Congressional incumbents across the country. Republican challengers are ignoring their Democratic counterparts and debating Nancy Pelosi, reminding local voters that she will retain some form of leadership in the House if another Democrat goes back to Washington.

Ted Lieu has been a career politician since day one, jumping from one elected post after another. Will he set his eyes on a US Senate seat next? He likely will.

Unless, of course, he loses this election to replace Henry Waxman in Congress. The political demographics on the ground suggest a relatively easy Lieu win (55-45), but if Carr can harness outraged with Washington, plus tap into the GOP unrest with status quo liberalism, and capitalize on the depressed Democratic turnout, Carr has a chance.

No matter who wins in November, the October 8th debate was a solid contrast of views and values, ideas and ideologies, respectable without pretense, and reaffirmed my support for the gang prosecutor, despite my clear disagreement with some of his policies. 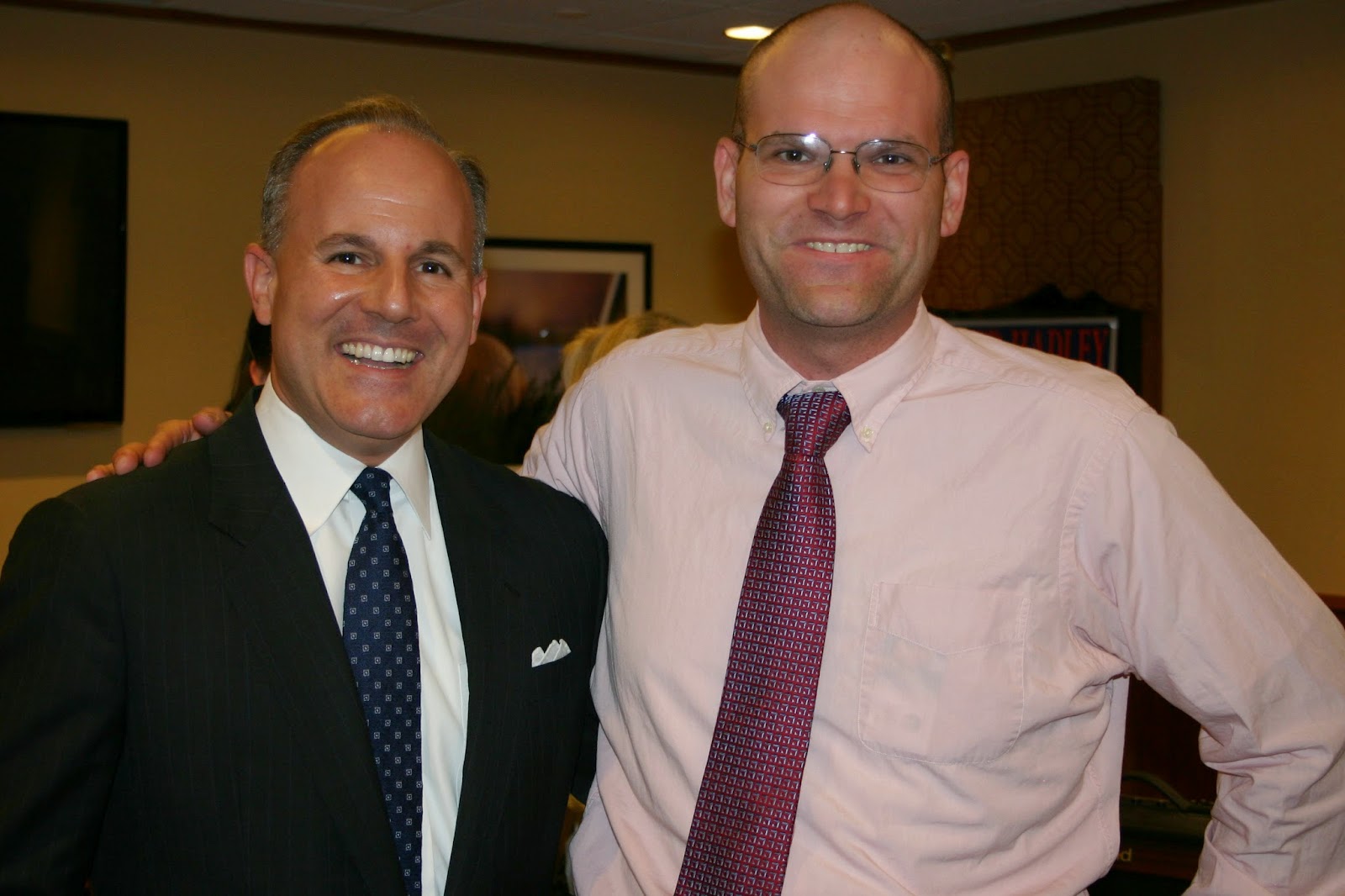