Silver Linings in the Pro-Family Fight

For the last couple of months in 2022, as I have worked with other states and their legislatures to stop LGBT perversion of all sorts, I have complained about the seeming lack of movement in the pro-family movement. 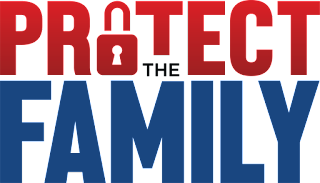 To the credit of many, they provided great answers: 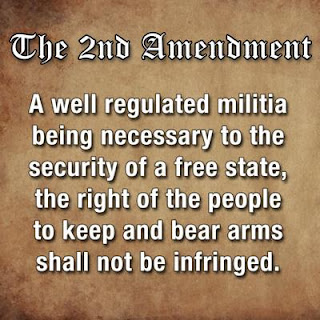