Here are my endorsements for the California Republican Party slate at the 2022 CAGOP convention this year.

Senator Dahle is as swampy as they get. He has blown off calls for change from the grassroots for years. Jenny Rae supports amnesty. Leo Zacky is a good guy, but he is pretty much a one-man show at this point. The other candidates are no-name or no traction. And then there's Major Williams, who is a bilking, grifting fraud who claimed that he was running for Governor during the 2021 Recall election, and then at the last minute, he did not file. What a joke! 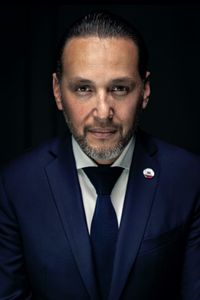 Anthony Trimino is the only candidate I know who has been out and about getting votes, getting people's attention, and wanting to make any kind of difference. I am supporting Anthony Trimino. (And he was born in Torrance, my hometown. You can't beat that!) 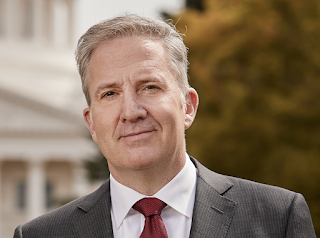 Angela Jacobs is the last minute establishment pick. I will always go against the consultant-class establishment. I am voting for David  Fennell for no other reason than that. 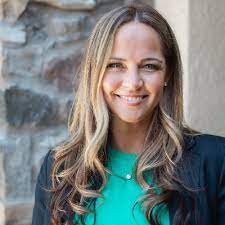 Rachel Hamm has been seeking this seat for months, and she is not afraid to sound the alarm on the rampant voter fraud in the state of California. You know a candidate is good when even the hate-rag The Daily Beast has to defame her! Bernosky is the last-minute establishment pick with outstanding campaign fines. JW Paine is runnig to expose Bernosky. I respect that, but I am focused on general as well as the primary election. Vote for Rachel! 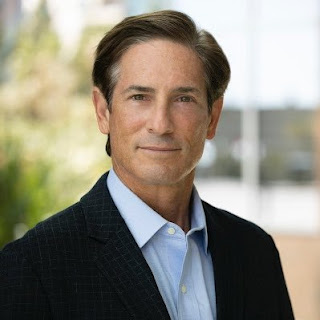 So let’s start off with the Moderate versus Conservative issue. Today, Eric Early is claiming to be the conservative in the AG Race. I remember not long ago when Early was the Center-Left GOP Candidate in 2018 for AG when Stephen Bailey got the nod out of the primary.
I supported Steve Bailey in 2018, and I wish him the best in his bid for state senate this year.
When I was working for Steve Frank in 2021, Eric Early refused to commit to Mr. Frank and join conservatives seeking a voice at the State Party. Given that the CRA has been shunned and attacked by the CRP, I would ask the CRA delegates to at least ask some tough questions of Mr. Early before they endorse him this weekend. The CRA needs to endorse people who will stand for them as much as they do for the candidates.
Eric Early is a RINO puppet for RINO-PLAC in Los Angeles County. I don't care how many times he has run against shiff-head Adam Schiff. He is Andy Gimmecandy's hatchet man, and we need as few of them as possible anywhere near positions of leadership and opportunity.
I have no illusions that Hochman is a solid Republican but not a textbook conservative. However, my experience with Mr. Early indicates that, in deed, he is not that Conservative either.
I want someone who will win and restore order to the state of California. Hochman's credentials are good enough that LA County Sheriff (DEMOCRAT!) Alex Villaneuva has endorsed him! That works for me, since I am now a big supporter of Alex Villanueva.
Then there is the $1.5 Million and counting that Hochman has. Early won’t have enough money to walk and chew gum simultaneously.
Greg Conlon is a relentless perennial candidate who does not have a chance. Robert Howell is a long-standing conservative who has been fighting for this seat for a number of months. Also, Conlon is the go-to establishment candidate for the CAGOP Consultant class. This is tantamount to elder abuse at this point, since the CAGOP establishment keeps pushing this old guy to fill in for any statewide race that does not have  candidate. The guy is 90 years old! Vote for Howell. 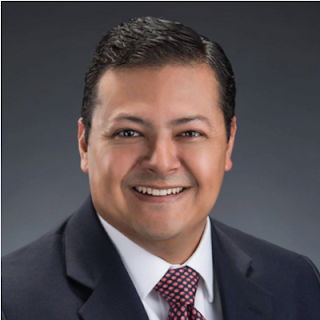 Jack Guerrero is the man for this race. He has a long track record on finance issues. He is a Republican who has got elected three times in one of the bluest cities in one of the bluest counties in the state of California.
Andrew Do is a pro-health mandate RINO who has overseen the blue takeover of Orange County, CA. I have lost all respect for that man. 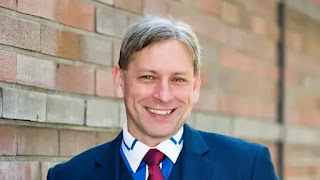 Mark Meuser. He has fought the good fight for many conservatives throughout the state of California. He is somewhat of a perennial candidate, but at least he is willing to do the work of going around the state trying to make a case for his election bid. 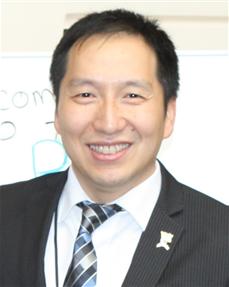 I have known George for a long time. He has taken the time and effort to reach out to people throughout the state. He works hard and will put in the necessary effort to win this seat. He is optimistic about his chances, but walks the walk, too.
Final Thoughts
I can't say that I have a lot of hope for this year, at least in California (well, it's not as though there is any hope for any year in California these days). The CAGOP has been so corrupted with the consultant-class hustle, but at least the political establishment is running out of statewide candidates who lose gracefully only to ensure that some well-connected consultant gets a paycheck for running a crappy campaign.
We'll see what happens after November 8th, 2022. Without a doubt, Republicans will take back the House of Representatives. Kevin McCarthy will be in line for the Speakership, although I think it's a great idea for the new bench of populist GOP House Reps to push for President Trump to be the Next Speaker of the House.
If McCarthy does get the gavel (and I am not too thrilled about that probability), that RINO Chairwoman Jessica Patterson will be gone, and some other RINO placeholder will jockey to take her place. I wonder who that could be ...
Posted by Arthur Christopher Schaper at 11:16 AM