Hello, West Virginia MassResistance activists and allies:
Our dear friend and fellow activist Cindy Frich is under attack from the left-wing rag Dominion Post, in the City of Morgantown. 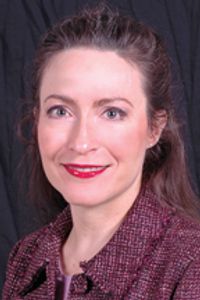 One of the reporters, David Beard, wanted to write a hit piece against her because of her Facebook post about the confused man who was heading Pennyslvania's Department of Health: Mr. Rachel Levine.
She received multiple emails from the reporters, who were clearly looking for any chance they could to shame and defame her.
I posted all their remarks and our responses in a blog post in order to expose them:
http://aschaper1.blogspot.com/2021/01/west-virginia-newspaper-harrasses.html
Then they wrote back a letter trying to justify themselves, and they even wrote an article focusing on my comments, rather than focusing on what Cindy Frich had posted. I published all of that in another set of blog posts:
http://aschaper1.blogspot.com/2021/01/dominion-post-responds-to-emails-from.html
http://aschaper1.blogspot.com/2021/01/managing-editor-for-dominion-post-does.html
Everyone of you ...
I need you to contact the newspaper Managing editor Pam Queen and the reporter David Beard.
You need to confront them for the following:
1. Why are they harassing a hard-working mother, a conservative pro-family activist who cares about women and children?
2. Why did they ignore the Drag Queen and his criminal record, when he wanted to read books to children at the Morgantown Library in 2019?
3. Why did they ignore the West Virginia PFLAG activist DeeDee McIntosh, who was a registered sex offender, and who was pushing for non-discrimination ordinances in Star City, ordinances which would have allowed grown men such as himself to use women's facilities and possibly prey on young girls?
Here is their contact information: 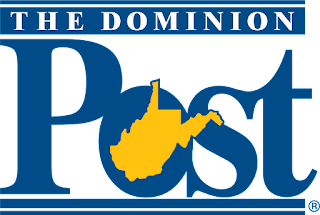 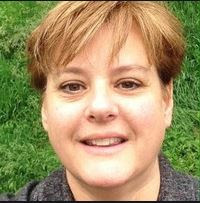 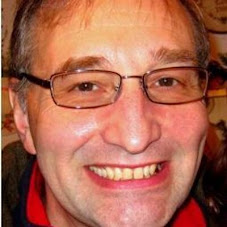