As conservatives expand a vibrant country for free people, they should revisit the arguments of Milton Friedman, who outlined unique insights on immigration. By integrating the values of the free-market economist, then they can turn five years of stunning gridlock on this issue to winning compromise. 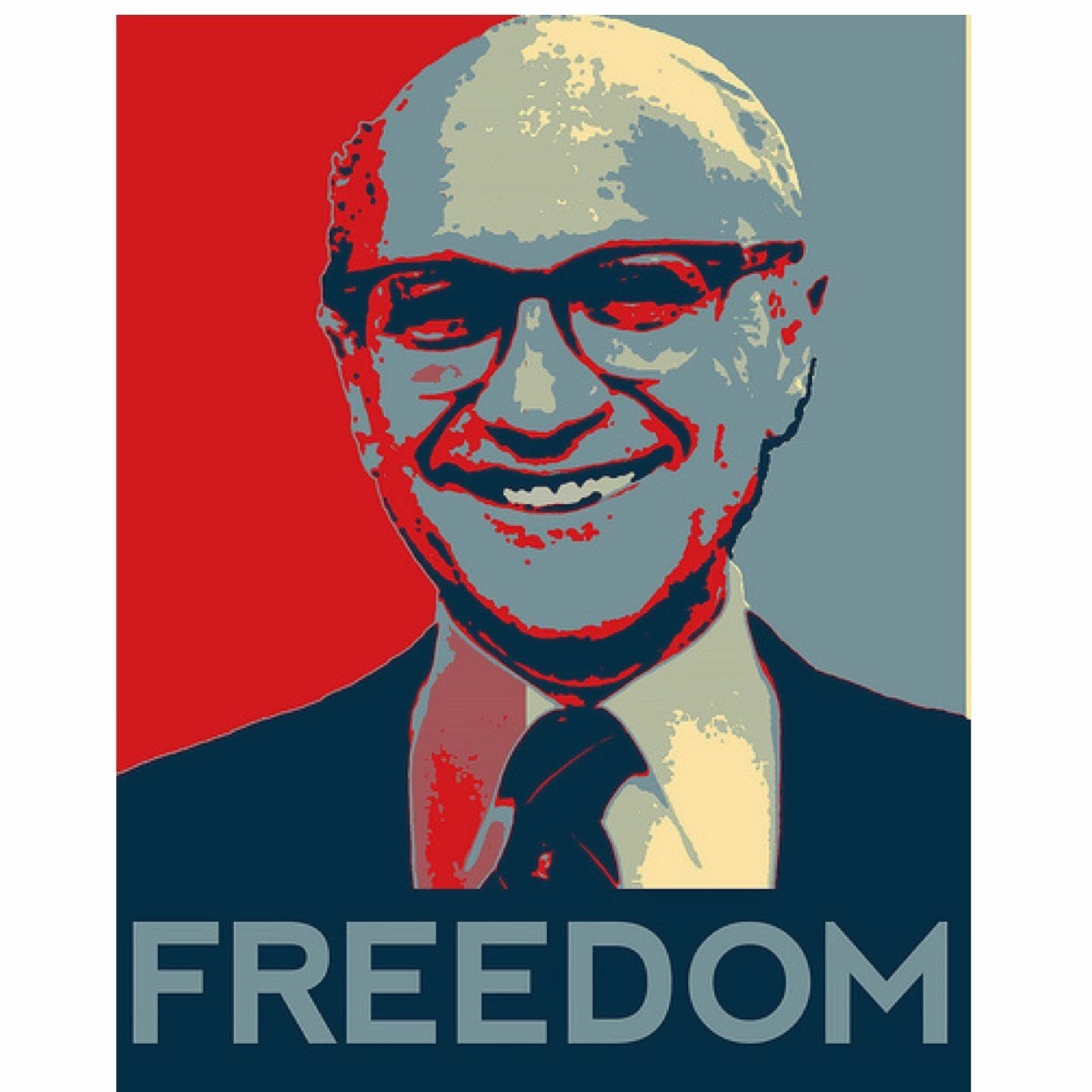 The paradox of illegal immigration contrasts the current problems compared to one hundred years ago. For decades, immigrants entered this country, got a health check up. passed a security clearance, filed paperwork, receive passports, and became US citizens. Up until 1914, no one in the United States complained about an immigration problem. Today, there is nothing but uproar and race-bating over this issue. What happened? The welfare state was born, with its growing entitlement burden. Citizens, born or naturalized, can take advantage of these subsidies, along with a growing class of dependents who have not received adequate training and preparation to get out and work.

Ironically enough, Friedman claimed that illegal Mexican immigration is good because people who come into the United States illegally do not qualify for those entitlements. Illegal immigration is good. They will migrate to jobs that most Americans refuse to take. They provide work that helps businesses in this country. They prefer to live here with its opportunities rather than Mexico as citizens cursed with poverty and danger.

Some critics will charge that the United States is forcing Mexicans to accept a low subsistence level. Responding to one student who felt that Mexican immigrants were cursed with choosing between bad and worse, Friedman pointed out that the lack of capital and free markets and the rule of law in their home country induces them to leave and seek a better life elsewhere. The immigrants who come to California do so because they are looking for a better life, and working in the fields of Central California is exceptional compared to living in the failed welfare-warfare states South of the Rio Grande.

In effect, no one should condemn immigrants with no opportunities by expecting the state to provide them the same level of life which native Californians expect for themselves. Just as one generation improved its economic standing over time, so migrant workers, legally established, can do the same, rising from entry-level to better-paying jobs. The arrogant elitism which shamefully drives our political class to pave the way for some into this country will only hurt the state and the immigrant communities more.

Of his many insights on issue, Milton Friedman's one pithy remark on the immigration deserves the greatest attention:

If the United States insists on a welfare state, then the federal government is inviting more dysfunctional illegal immigration into the country. The fence issue is "dead on arrival" as well, and will do nothing to stop the raiding of federal dollars nor prevent immigrants looking for a better life. One Republican, Texas Congressman and former Presidential Candidate Ron Paul, famously denounced our government for stationing more forces along the Afghani-Pakistani border than along the United States-Mexico border. Like Friedman, Paul attacks the overgenerous public subsidies. Hospitals can be charitable to individuals who come into this country and need care, but illegal immigrants should not have access to our public schools. Even Mexico requires enrollees to prove citizenship.

Congressman Paul has also advocated getting rid of the birth-right law in the Fourteenth Amendment. Passed originally to secure the civil rights of recently enfranchised African-Americans, the law has now permitted individuals to cross the border and give birth to their children on American soil, thus permitting them to become American citizens. Even Senate Majority Leader Harry Reid originally advocated reforming this provision of the Fourteenth Amendment.

Along with Friedman and Congressman Paul, Libertarian journalist John Stossel has pressed for open borders, but not with the welfare state. His colleagues in one forum suggested that immigrants who receive a college education with their Student Visas should also receive a Green Card. Attack the entitlement programs, and 90 percent of the argument would be gone about illegal immigration, they emphasized.

Beyond the extended arguments above, other reforms will encourage legal immigration while protecting the citizens of this country, both born and naturalized. Deny benefits to immigrants (and provide a pathway to independence for citizens) and deport the ones who commit crimes. End the outrageous policy of sanctuary cities. Stop with this political correctness that refuses to hold every person living in this country to the standard of the rule of law.There is a solution to the illegal immigration problem in the United States, a solution that is conservative without being craven or uncaring to PC interests or identity politics. Conservatives, Republicans must heed Friedman on this issue. Attack the entitlements, not the people; demand more border patrols (not a fence), and Congress will be able to craft a bipartisan and humane solution to this neglected yet lingering issue.