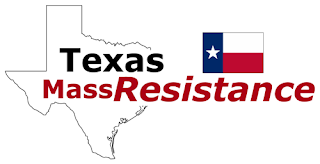 SB 1311 and SB 1646 will ban transgender treatments on minors in TEXAS. These procedures include puberty blockers which stop puberty and wrong-sex hormones that cause secondary sexual characteristics to develop in the child (e.g. Facial hair, deep voice for a girl, breast development for a boy).  Additionally, it will ban several surgeries that mutilate or amputate the healthy organs of minors.  Girls as young as 14 are having their breasts amputated in gender clinics in Texas as confirmed by activist Tracy Shannon and Gender Mapper volunteer, Lynn Meagher in this video: https://youtu.be/ZxtZJmtu2p8

SB 1646 will expand the definition of child abuse to include all the sex mutilation procedures associated with attempting to transition children.

Our youth are being targeted with gender ideology. More and more children are presenting to gender clinics because someone online or in public schools has confused them into thinking they may be transgender.

Communities of color are specifically being targeted by LGBTQ activists. Programs such as Drag Queen Story Hour is receiving grants to expand their gender confusing program to children in communities of color.

We oppose the indoctrination of youth with the harmful gender ideology and support SB 1311 and SB 1646 which will ban these life-altering and irreversible treatments for minors in Texas.

We respectfully ask that SB 1311 and SB 1646 be scheduled for a vote in the State Senate.  The time to protect Texas youth is now.

(Make sure to tell them to support HB 1399 (no sex mulilation surgeries on minors), too!) 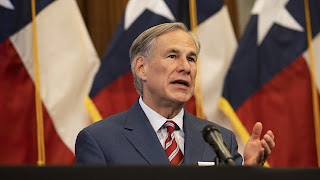 Office of the Texas Governor 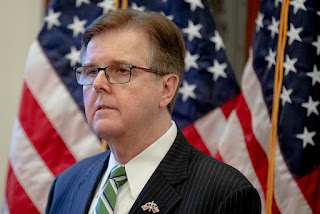 Lieutenant Governor Dan Patrick, who is the head of the State Senate:

Office of the Lieutenant Governor

Posted by Arthur Christopher Schaper at 9:06 AM