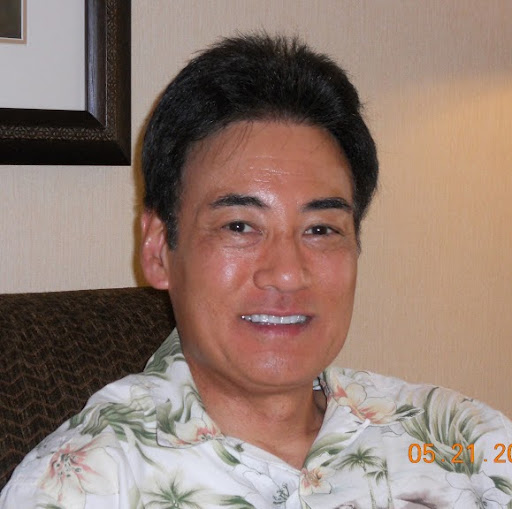 Ray Uchima is one name I have heard a lot lately from Torrance City Council insiders.

I had the opportunity to meet him once at another political function, the campaign kick-off for one of the Torrance School Board candidates in 2013.

A Torrance businessman who invested heavily in the 2014 City Council race, significantly assisting the winning candidates (including mayor-elect Pat Furey), Uchima had planned on running for city council himself, but personal conflicts intervened and he had to abandon his run for office this year.

However, his desire to serve on the city council has remained unabated, according to reports, and if Torrance City Council string-pulling and back-scratching win the day, Uchima may get his wish.

With Councilmember Furey's election to Torrance Mayor, the next council will have to appoint (or allow a special election) to fill the vacated council seat next.

Who will be the next city council member?

Inside sources, including those connected with prior candidates for office as well as current members, suggest that the hands have been shaken, the deals have been cut, and Uchima will be the next Torrance City Council member appointed to the seat.

Is this fair? Is this ethical? Is this even legal?

Looking at his resume, Chairman of Torrance Planning Commission, successful small businessman, there is nothing in his professional or personal background which should disqualify him. Judging from the support of family and friends who had urged him to run, he has a decent following in the "Balanced City" to sit on the city council. Furthermore, private tragedies emerge in our lives and can frustrate political ambitions for a short time,

However, should our leaders abandon the proper channels for seeking power and authority in city government and allow the next appointee's entrance into city hall rest on these flimsy and unprincipled methods? "I donated a lot of money to your campaigns, so give me a seat on the city council!"

Sources have further indicated to me that the next council, lead by Pat Furey, are feeling the pressure from the Asian (and  particularly the Asian businesses) community in Torrance to appoint an Asian American in order to have a more representative council. Putting aside the blatant influence-peddling, a city leadership which understood the cultural mores of the Asian community, particularly the businesses, would take better steps to ensure that companies like Toyota Headquarters stayed in Torrance instead of heading for Texas. Still, identity politics, especially without the input of the voters (how few who bother to vote) should not dictate who sits on any city council.

The next cohort of city leadership will have the decisions to make regarding how to fill the Furey vacancy. Three options are available:

1. Throw a special election to fill the seat, which will cost the city another $200,000 dollars.

2. Open the seat to an application/appointment process, which is more likely to happen.

3. Take the next ranking vote-getter behind the four candidates who won election to the city council. This unusual route would award the seat to Leilani Kimmel-Dagostino, who finished fifth in the 2014 election. The council could consider other candidates who put in their time and money to run for office and appoint that person too (like Asian-American businessman Alex See or Mike Griffiths, who received retiring mayor Frank Scotto's endorsement)

Whatever decision the next city council takes, the prior behavior of the voting members suggests a crop of representatives who do what they are told, who rarely investigate or challenge the reports or suggestions of department leaders and bureaucratic heads regarding spending, budgetary priorities, or the proper reforms needed to ensure smooth roads, safe neighborhoods, and solvent finances.

If the next council pursues option #2, then a slate of candidates will submit an application, listing their contributions, skills, and accomplishments for the city of Torrance. Following interviews with all the city councilmembers, they will then vote for

Because of all the backroom wheeling and dealing which has occurred, Uchima will get the seat, regardless of the dumb-show of protocol and propriety which will emerge for the public to see. One local business member assured me that this will be the likely process taking place, and the whole affair really disgusts him. At this point, he shared that it does not seem as if anything can be done to stop it.

Whatever takes place in Torrance over the next few weeks, residents should keep an eye on whom the next council appoints to replace Furey. Despite the time and investment of the other candidates who ran for office, and with the information I have received from local leaders and politicos connected with candidates running for office (and current serving on the Torrance City Council), if Uchima gets the seat, residents should expect more of the same pay-for-play politicking which has made Torrance City Hall unresponsive and unaccountable to the city's priorities and financial liabilities.
Posted by Arthur Christopher Schaper at 11:30 AM